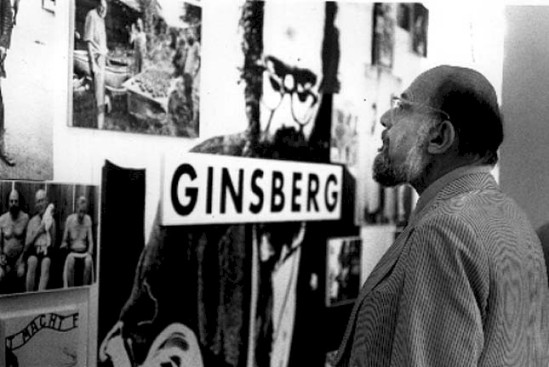 Purpose of tribute: October 2017 is the 50th anniversary of ‘Howl’ obscenity trial and this is also the 20th year since Allen’s death. Ginsberg broke new territory as an openly gay writer in 1950s. He also crossed over into political poetry, mystical beat poetry and tender evocations of the working class.
Recognised as one of America’s premier poets of 20th Century.